COVER: Weatherman by B. Austin 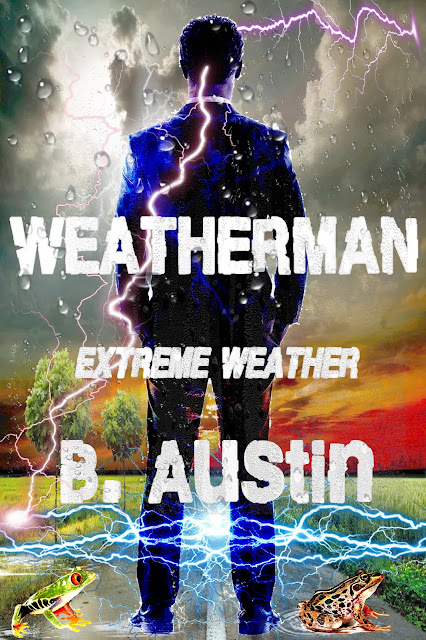 PEOPLE DON’T WANT TO HEAR THE TRUTH, ESPECIALLY WHEN THE NEWS SUCKS. The country is being drenched by constant rain, and still the government is skeptical that the climate change is manmade. When Dan the Weatherman witnesses a woman flatten like a Halloween costume, a puddle of rain seems to run away from the scene of the crime. Dan suspects that the planet is fighting back by attacking certain people with deadly rain. In a nervous-breakdown moment, Dan reports his theory on live national TV while giving the weather report. Dan is fired and drowns his troubles in alcohol. When Dan staggers from a local bar, lightning strikes him, but the copper plate in his head acts as a weather vane. Dan and Doc Meteor, his meteorologist best friend who is in hiding from the government, team up to investigate what is going on. They enlist the Coroner of New York City who just happens to be married to Dan’s ex-wife Karen, an F.B.I. agent. Dan’s crazy sister Spacey thinks the solution is to leave the planet. Meteor wants to fix the planet. Dan just wants Dog back, a Boxer Karen got custody of. 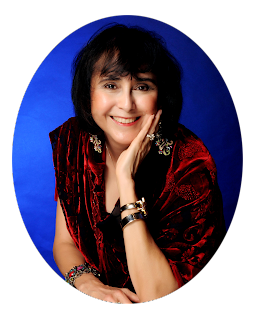