When Deacon Brady scored his dream job as the lead actor in an award-winning daytime soap opera, he had the entire world at his feet. Racking up an impressive list of awards and voted People Magazine’s sexiest man alive, the world was his oyster, and he was living it to the fullest at the top of the A-list.

But then everything changed ...

The latest Global Financial Crisis, and the crash of Wall Street, not only leaves Deacon bankrupt, but single, depressed and millions in debt.

But when a TV producer approaches him on the street, he arranges a private meeting and makes Deacon a proposition too good to refuse.

With Deacon struggling to make ends meet, the producer offers him an opportunity that will not only pay off his debts, but provide a once-in-a-lifetime adventure that his daredevil heart can't ignore.

But the deal of a lifetime doesn’t come without a price.

He can't allow himself to fall in love, or he risks losing not only the twelve million dollars, but his heart, in the process.

$1 from every ebook sold will be donated to the Australian Red Cross bushfire appeal. 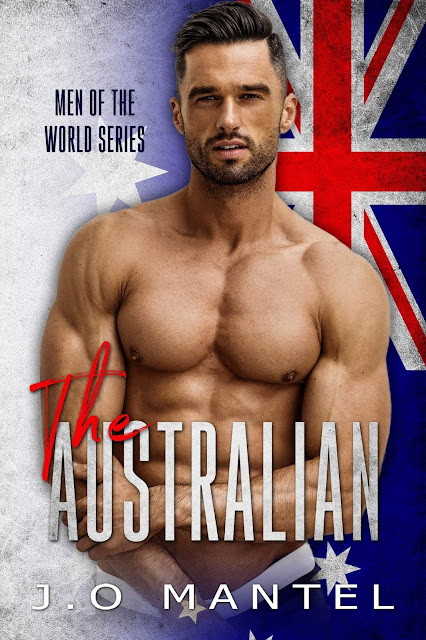 I will be doing a LIVE auction, which will run for 3 days, with proceeds being donated to bushfire relief here in Australia. Some items up for auction are as follows.
* BOOKS EVER AFTER BOOK BOXES
* Signed paperbacks from local Australian and international authors, Lisa Edward, Lilliana Anderson, Lesley Jones, KM Golland and MANY, MANY more.
* Tickets to Perfectly Published Perth in July
And MUCH, MUCH more.

Join us on January 31st for this great cause, and help our Australian wildlife and bushfire relief efforts! 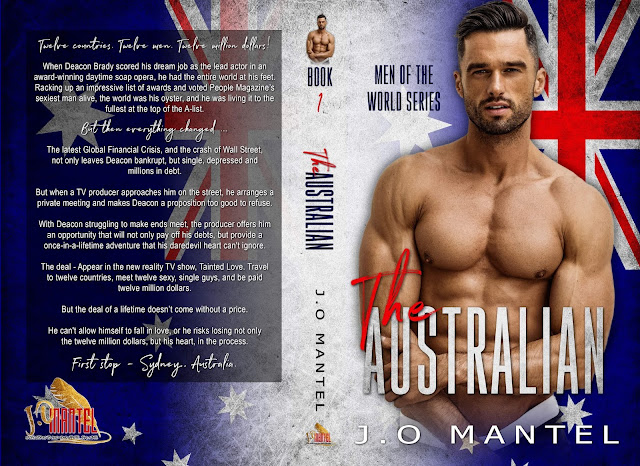